What is a Sound Designer?
A Sound Designer is responsible for creating the soundscape for a TV, film, theatre or animation production.

What is the job?
Sound designers have overall responsibility for everything an audience hears during a production, from sound effects to the voices of the actors. They usually start to work at the same time as the Sound Editors, which might be after the picture lock or even before production starts, depending on the film budget.

It the decision of Sound Designers to decide which sounds to use in order to create the right atmosphere and communicate the story and characters to the audience. Whilst it is their decision to decide what sounds to use, they will discuss ideas with the Director to get an overview of the effect and atmosphere that the director wants to create. END_OF_DOCUMENT_TOKEN_TO_BE_REPLACED 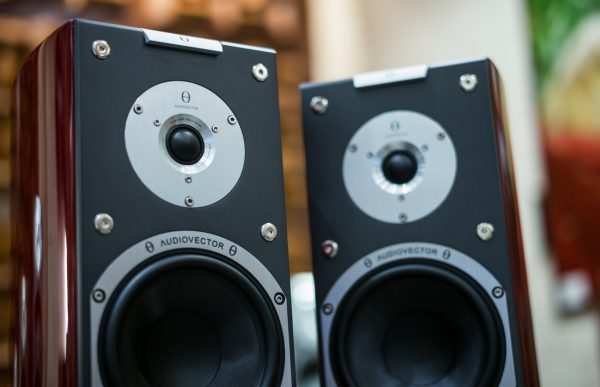 What is a Boom Operator?
Boom Operators usually work on a freelance basis and work throughout production. They assist the sound mixer by operating the microphone which is attached to a long pole, in order to capture the best sound quality from the actors or performers. Throughout production they will also work with the sound team assisting in the placing of recording equipment and clip microphones. END_OF_DOCUMENT_TOKEN_TO_BE_REPLACED

What is a Sound Mixer?
Sound Mixers are highly trained tech professionals that work with a variety of equipment to produce sound for productions. As a Production Sound Mixer you will work with people across all departments to ensure that the audio recorded meets specified requirements. END_OF_DOCUMENT_TOKEN_TO_BE_REPLACED

What is a Music Editor?

The Music Editor curates all of the music featured in a production, including the soundtrack, any music performed within the scenes, and the score – produced by the Film Composer.

END_OF_DOCUMENT_TOKEN_TO_BE_REPLACED 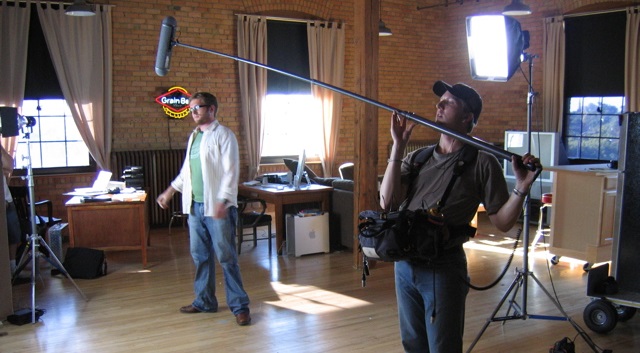 What is a Sound Assistant?

Although the hours are often long and fairly intensive, working within the sound department is a good opportunity to gain a foothold in an entry-level position within the industry. Working under the supervision of a good production sound mixer can be the perfect platform to gain practical experience whilst developing your craft as a sound recordist.