After a successful first series two hour long episodes were commissioned. The plan was to take the stars of the Newcastle based reality show to Magaluf. The show centred around eight young people who party hard, dress to impress and don’t look for relationships. Working in the reality TV genre you never can predict how things will go so you always have to be ready for it to go crazy.

The set was a luxurious villa complete with swimming pool, many large bedrooms and on the edge of the sea surrounded by expensive yachts. In Newcastle we’d worked out of a luxurious house but nothing compared to this. The heat was in the 30’s everyday and we all know how much easier it is to be happy in the sun. END_OF_DOCUMENT_TOKEN_TO_BE_REPLACED

Introduction to the shoot you were on
For ‘IDE Cambodia’ I was asked to put together a team to make a short awards film. It was about a development charity working with poor farmers on the Cambodia/ Vietnam border. It was a fast turnaround shoot, we were only in the country for four days.

For the film ‘Asia’s Monarchies’, I was producer director and writer for two one hour documentaries about the history of the monarchies of Nepal and Bhutan. We had two weeks each episode for shooting. END_OF_DOCUMENT_TOKEN_TO_BE_REPLACED

Freelancer Anthea Harvey, is and experienced Film Editor who recently finished the documentary film Inside Hezbolla, an MI2 Production. Anthea shares her work experience while editing in Tunisia. 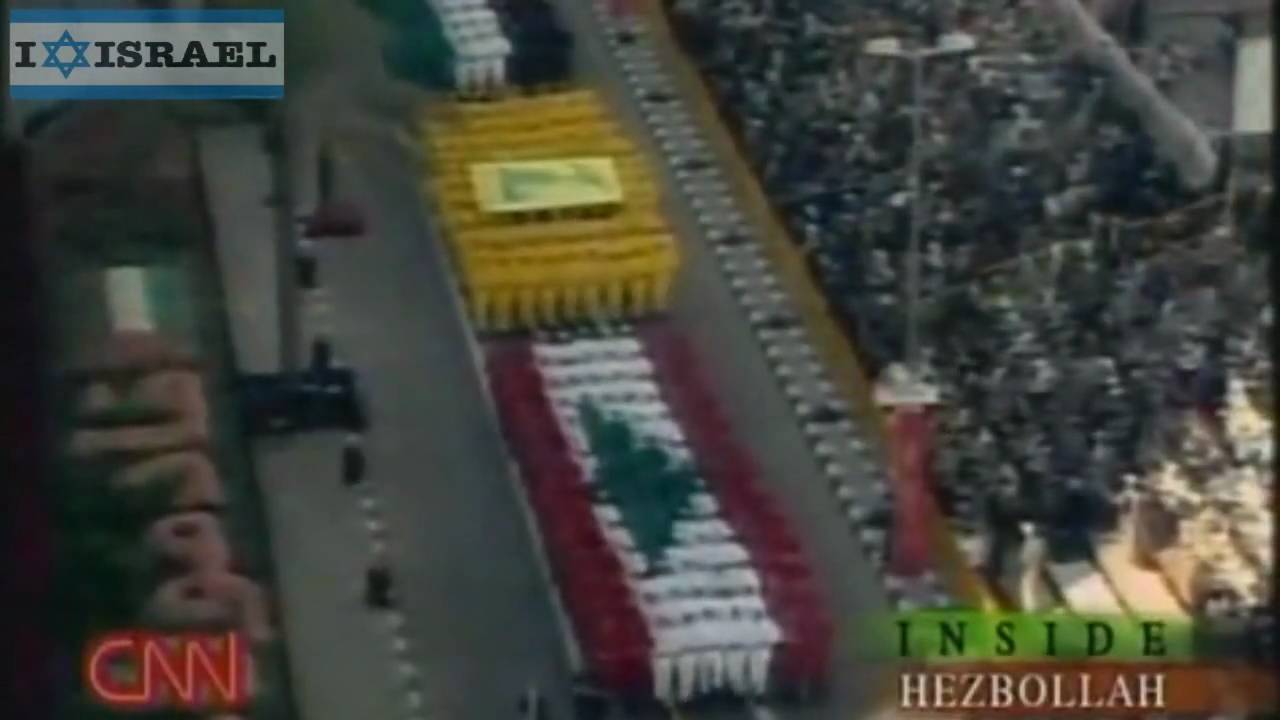 Inside Hezbollah is an observational documentary looking at the popular support for Hezbollah in South Lebanon and following the build up to the 2009 elections. The Director was looking for a British editor to collaborate on the film in order to add the Western perspective to his own experience, and to add UK television high production values and documentary style to the film. The film was to be privately funded and sold to worldwide distributors/broadcasters on completion.

END_OF_DOCUMENT_TOKEN_TO_BE_REPLACED

This week we’re pleased to introduce Creative Director, Robert Doherty, who takes us to drier climate of Abu Dhabi – a desert of opportunity?

When working in the Arab Nations is mentioned, inevitably the one of the first places that springs to mind is the United Arab Emirates and in particular, Dubai and Abu Dhabi. To most people in the west it conjures up images of self-satisfied ex-pats, working in the banking industry and living the kind of lifestyle not seen in Britain since the hey-days of Maggie’s 1980s. That image may persist in some quarters, but in others, another reality exists, and for me, its taking part in the cultural and media revolution here.

I’ve been over here for the past 4 months consulting and post-producing a CGI animated series and so far its been a blast, as well as an eye-opener.

The region has long term plans for making it a media hub of the Middle East and leading the way is Abu Dhabi’s Vision 2030, an ambitious plan, put in place to build an infrastructure of industries before the petro-carbon resources inevitably run dry and ensure a modern, thriving place to live and work for the near 3 million population of the UAE’s capital. Not so much making hay while the sun shines, as building a future while the oil flows.

END_OF_DOCUMENT_TOKEN_TO_BE_REPLACED

Freelancer David McDougall is a Self-Shooting Producer/ Director with over 10 years experience primarily on documentary films covering a broad spectrum of subjects before heading overseas to the Middle East and SE Asia. Most recently David was shooting a documentary ‘Scholars for Change’ in Burma & Thailand for Thabyay Education Network. Here he shares his experiences while filming in Burma:

Introduction to the shoot you were on

This was one of those serendipitous and worthwhile jobs that came out of nowhere. After two years of working as a P/D in the Middle East, I’d dusted off my backpack and was travelling around South-East Asia. I was in Chiang Mai, Northern Thailand when I received an e mail from an ex colleague who’s a BBC Series Producer. She had a friend, coincidentally enough, also in Chiang Mai, who required a fund-raising documentary film to be made. The subject was the state of the education system in Burma and Burmese students.

We filmed in a variety of locations in Burma and Thailand. Burma’s pretty grim; poverty-ridden; down-trodden people; below standard infrastructure all hanging under the malaise of military rule. Thailand’s great!

END_OF_DOCUMENT_TOKEN_TO_BE_REPLACED

Freelancer Jonathan Sidwell is new to the industry and has been very successful as an Assistant Director both in 1st & 2nd position. He has accrued significant credits in commercial & music promotions, live Television and films. Jonathan recently worked on a Feature film for BigFoot Entertainment as a 2nd Assistant Director, and he shares his experiences.

The shoot was for a feature film named “DeepGold”. It’s set in the Philippines and I spent 4-5 months on location in Cebu. The film itself is an action/adventure where a military pilot is accused of stealing a plane filled with gold. His girlfriend attempts to clear his name in a race to find the missing gold. She later comes to realise she is not alone on her mission, and her competitors motives may not be as selfless as hers.

END_OF_DOCUMENT_TOKEN_TO_BE_REPLACED

Freelancer Anthony Holland has over 10 years experience working in factual production. In the last 5 years, Anthony has been producing/ directing documentaries and more recently he was working as a location producer/ director for Animal Planet’s reality series ‘Animal Cops’ in Cape Town, South Africa. Read and comment on Anthony’s experience.

Introduction to the shoot

An observational documentary series following the animal cruelty inspectors of the SPCA (equivalent to the RSPCA in the UK).

A world of two extremes – the affluent live alongside South Africa’s poorest citizens. Cape Town has some of the most luxurious houses in the world, and yet only a stone’s throw away a million people live in wooden shacks often with no electricity and running water.