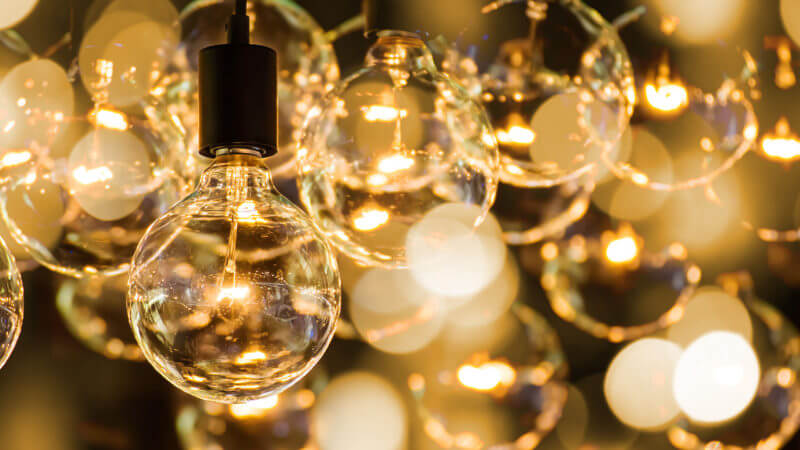 Which shows have been your most talked about in the last year? Whose performances have kept you glued to the screen? Which production companies have been turning out hit after hit?

We want to know your favourites: whether they’re behind the camera or on-screen; established names or breakout stars; from actors to executives and from docs to drama; we want to know who’s made an impression on you in the last 12 months.

Let us know your standout individuals, production companies and shows from across the broadcast sector, and they could be in line for one of the industry’s top awards. For more details or to suggest a name, email the team on info@productionbase.co.uk, or get in touch with us on Facebook, Twitter or Instagram.

This year’s RTS Programme Awards, long considered the gold standard of achievement in the television community, took place at the Grosvenor House Hotel in London this week.

In partnership with Audio Network and hosted this year by Richard Madeley, the awards celebrate excellence across all genres of television programming, with prizes in twenty five categories. In honour of another year of outstanding British television, let’s have a closer look at some of the big winners.

The winner in the Documentary Series category was The Romanians Are Coming, produced by Keo Films for Channel 4, which beat competition from Reggie Yates’ Extreme Russia and The Detectives. 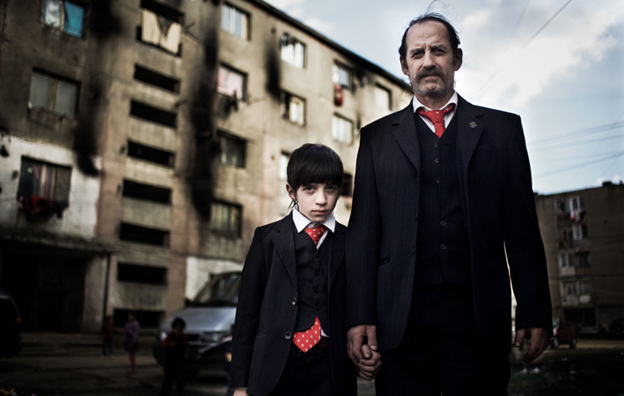 With the number of immigrants rising in the UK and laws changing around the possibility of work, this documentary series explored the lives of Romanians trying to make a new life in Britain. END_OF_DOCUMENT_TOKEN_TO_BE_REPLACED

The summer is drawing to a close (boo…), the days are starting to feel a tad colder (double boo…) so it can only mean one thing; it’s the start of the awards season.

Here at PB towers, we are delighted to announce that nominations are now open for this year’s Freelancer of the Year Awards. As in previous years, it’s a great opportunity to celebrate the talent of some of the unsung heroes in television and film production – we all know who they are; they do lots (and lots) of hard work, make things happen, always have a smile on their face and still have time for everyone else while their social life takes a back seat (well, more like the spare seat… in the boot).