What is a 3D Animator?
People who work in the field of three-dimensional (3D) animation create visual effects and animated characters for television, video games, and other electronic media. They create moving images using digital models and add details to the pictures, such as landscapes, skin textures or clothing, and portray characters by giving images emotions, habits and expression. 3D animators create drawings or take photographs/films of an actor’s movements and then use technical and design skills to breath life into their digital creations.

What is the Job?
On any given day, a 3D Animator may take on a variety of tasks to create characters, visual effects and even scenery. Different projects have different demands, but an understanding of movement and basic art principles like lines, shadow, light and perspective are always necessary.

Typical duties of a 3D Animator include:

END_OF_DOCUMENT_TOKEN_TO_BE_REPLACED

What is a Junior Animator?
A Junior Animator, as the name suggests, is a junior member of an animation team, whether that be working on 2D, 3D model-making, stop-frame or computer-generated animation.

What is the job?
A Junior Animator’s role can involve several stages, including generating ideas, building models and rigging lighting. The role of a Junior Animator will often require the creation of storyboards that depict the script and narrative, which will involve drawing in 2D to create sketches, artwork or illustrations. On top of this, you will be responsible for developing the timing and pace of the movements of characters or objects during the sequence of images, as well as ensuring they follow the soundtrack and audio requirements.

As a Junior Animator, you will be expected to be able to use technical software packages, such as Flash, 3Ds Max, Maya and LightWave. The basic skill of animation still relies heavily on artistic ability, but there is an ever increasing need for animators to be familiar with technical computer packages. END_OF_DOCUMENT_TOKEN_TO_BE_REPLACED 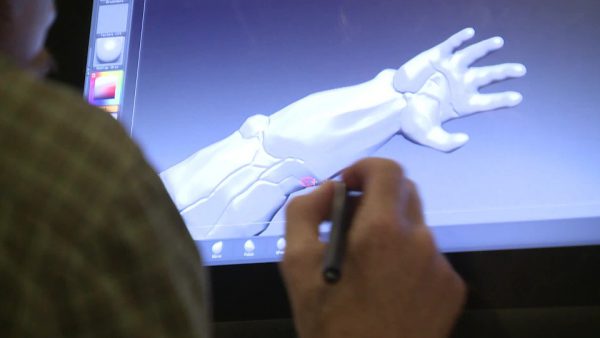 What is an Animator?

While most of an Animator’s job today consists of working with design or 3D software which requires specific technical expertise, producing animation remains mainly a creative job, involving talent, inspiration and creativity.