What is the Job?
The role of Casting Researcher involves finding actors for a film or TV drama, or on the factual side, contributors or interviewees who will be featured. Finding the right people to be at the heart of a production is crucial to it’s success.

This role is one of the first steps to becoming a Casting Director. There can often be a wide range of contributors or actors to find and the Casting Researcher might conduct an initial outreach push, using street casting and social media, or focus on a targeted approach, liaising with specific organisations. They will then conduct initial conversations to edit the list of possible contributors, and may help the Producer and AP film recce tapes or write contributor documents.

Depending on the budget of the production the job may extend into assisting PDs with interviewing contributors, writing interview questions or sending out scripts/information for auditions. Practically speaking, depending on the production budget, Casting Researchers may also handle a lot of the logistical nitty-gritty, from arranging auditions to organising travel for contributors.

END_OF_DOCUMENT_TOKEN_TO_BE_REPLACED

Generally, you can find researchers working on anything from commercials and corporate videos to feature documentaries and soaps. The job role of the Researcher is one for those who are ambitious and looking to climb the career ladder.  END_OF_DOCUMENT_TOKEN_TO_BE_REPLACED 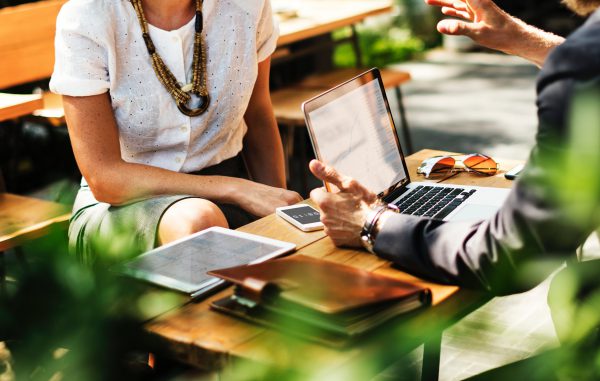 What is a Junior Researcher?
Junior Researchers work within the Film Team, usually reporting to the Producer, who in turn reports to the Executive Editor. Junior Researchers are often tasked with creating new concepts and original ideas, and are expected to take initiative, triggering new research proposals. As such, it is imperative that Junior Researchers remain up-to-date with industry news, utilising a variety of media sources. Their remit also includes the writing of briefs for reporters and film makers and reviewing narratives. Researchers must be aware of and understand regulations that impact their work, identifying and assessing sources for legal compliance and copyright requirements. END_OF_DOCUMENT_TOKEN_TO_BE_REPLACED 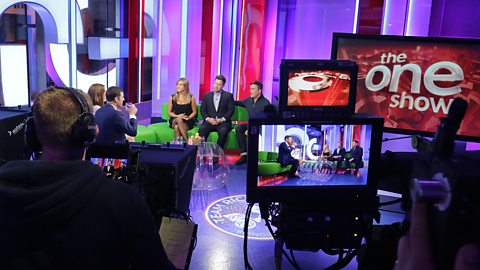 BBC Studios is looking for new talent to help us make one of their best-loved programmes, The One Show:

“We are hosting an exclusive invitation-only event for Senior Researchers in June 2017. We are looking for both live studio researchers and self-shooting researchers, who help to make topical films for the programme. You will need to be an experienced researcher with a proven track record at generating ideas and stories. You’ll have rigorous journalistic skills, be passionate about primetime popular entertainment and should be able to demonstrate experience of both. Get to hear the latest about our shows and job opportunities direct from our Executive Producers, Programme Editors, Series Producers and Talent Managers.

To meet, network and speed date our senior staff apply to be shortlisted. Email your CV with the subject heading ‘Talent Event’ to:talentRSVP@bbc.co.uk“