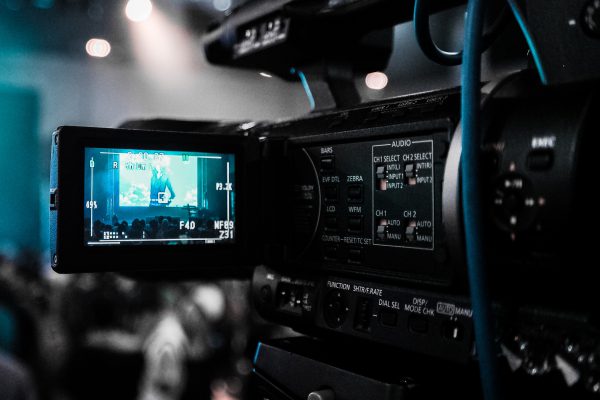 What is a News Cameraperson?
A Cameraperson is responsible for filming scenes for film, television, commercial and corporate productions. As a cameraperson, you can specialise in many different types of filming, such as news or wildlife. But, in this post, we shall be discussing the skills you need to become a News Cameraperson.

END_OF_DOCUMENT_TOKEN_TO_BE_REPLACED 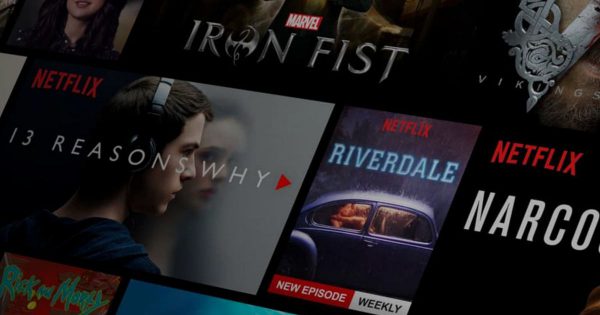 The results for Q3, released on 16th October, exceeded even the most optimistic predictions, with the company earning close to $3 billion dollars, and adding 5.3 millions subscribers, most of whom are outside the US. END_OF_DOCUMENT_TOKEN_TO_BE_REPLACED