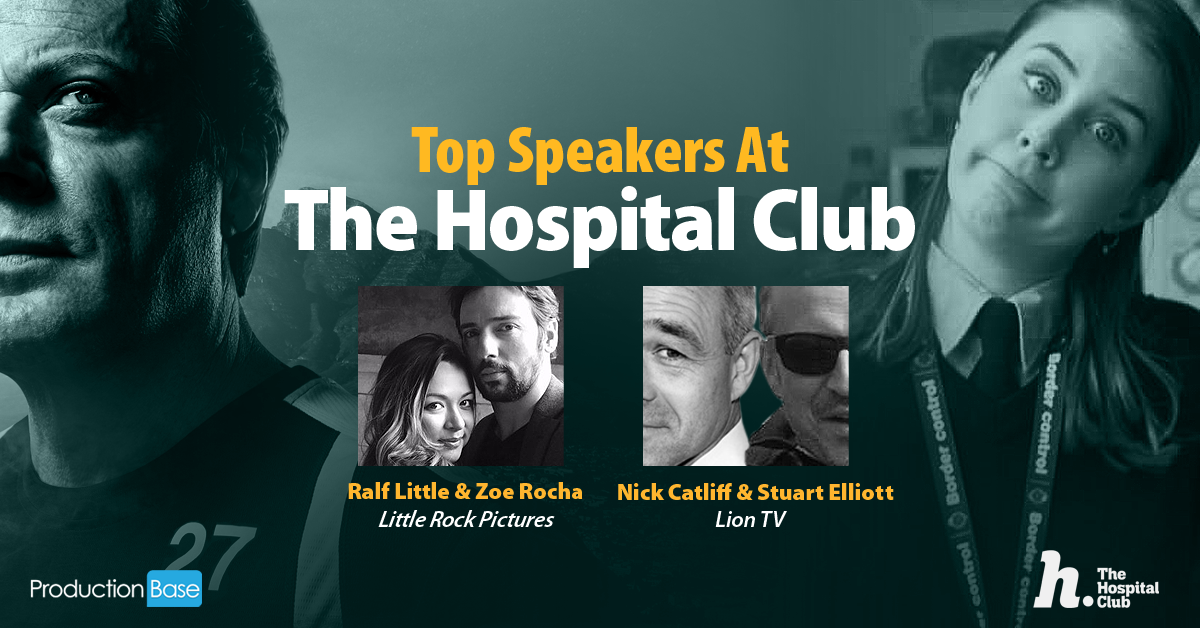 Ralf is a well-known actor and writer who was cast in acclaimed comedy The Royle Family at the age of 18 and has since taken on many acting roles, including long-running BBC Three sitcom, Two Pints of Lager and a Packet of Crisps and Factory Records biopic, 24 Hour Party People. He has also written and starred in series such as The Ralf Little Show, and Sky 1 comedy The Café, as well as penning a one-off episode for the Sky Arts Playhouse Presents strand. END_OF_DOCUMENT_TOKEN_TO_BE_REPLACED