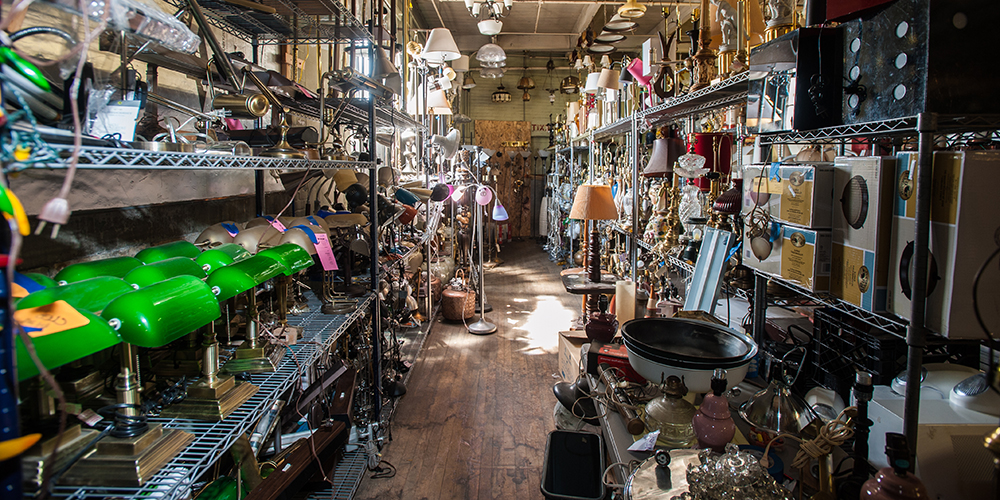 Don’t want to go through film school? Here are three career paths that might just suit you.

We all know how hard it can be to get your dream job in the industry. Most roles require specific education or training courses and, maybe most importantly, a great professional network within the sector. As a very diversified work environment though, there are a few jobs that actually require skills and knowledge from sectors which are completely tangential to film and TV.

The three career paths we selected in this article do not require any specific knowledge of directing, acting, screenwriting or editing, but nonetheless they can be very rewarding and well paid.

Set Designer
Involved in most medium-high profile productions in film, television and theatre, the set designer studies the script and develops a project for the set where each scene will take place.

Mostly, set designers come from a background in architecture, interior design or 3D design, with a HND or a degree in a relevant subject in these areas. However, before becoming a designer, it is necessary to go through the hierarchy of the art department, starting as a trainee or assistant.

Good set designers are not just good architects: they never fail in taking into account the requirements of all other departments, including lighting, photography, make-up and costume, when designing a set.

All sets are different and the job rarely gets boring. There are strict deadlines and a lot of overtime work is often involved, but the reward of creating something from scratch is well worth it. The average salary for a Set Designer is around £40k, with numbers varying depending on freelance work rates and production budgets.

Costume Designer
Regardless of the setting of the production, be it a historical drama or a sci-fi action movie, costumes play a crucial role into representing a distant reality with accuracy. Costume designers are the people who make sure this accuracy is achieved, and that it is also combined with current tastes and fashions.

The most typical background for a costume designer is fashion, graphic design or fine arts. Most professionals in this role achieved a degree or diploma in one of these areas and then start working their way up through the costume department, typically starting out as a costume assistant.

A cross-functional approach is essential to the role: you will have to combine extensive research skills with thorough practice with the sewing machine, soft skills in dealing with actors and team members, plus creativity and hard work.

However, for someone coming from the fashion environment, the job can be extremely satisfying, as you get to see your designs come to life and then on screen, having the chance to put your creative flair into a whole production rather than into single pieces of clothing, and in some way shaping the final result with your own taste and eye.

Prop Master
A property master (prop master for short) is the manager of the whole property department, responsible for providing all the objects, furniture and well… props, needed to make the set look coherent, consistent and realistic.

Usually coming from a design or fine arts background, Prop Masters work their way up in the department, usually starting as an assistant or a runner. It is indeed essential to get to know all the facets of the art department before being able to take on such a role.

Craftsmanship, eye for detail and ability under pressure are all qualities that make a good prop master: one who’s able not just to imagine a set with all of its portable objects and source or create them with efficiency, but also to fix or substitute anything that suddenly breaks down, calmly handling any emergency.

Despite not being the highest paid job in the industry, with few high-profile opportunities above £40k, this role is perfect for people with a passion for craftsmanship with good budgeting and managerial skills.