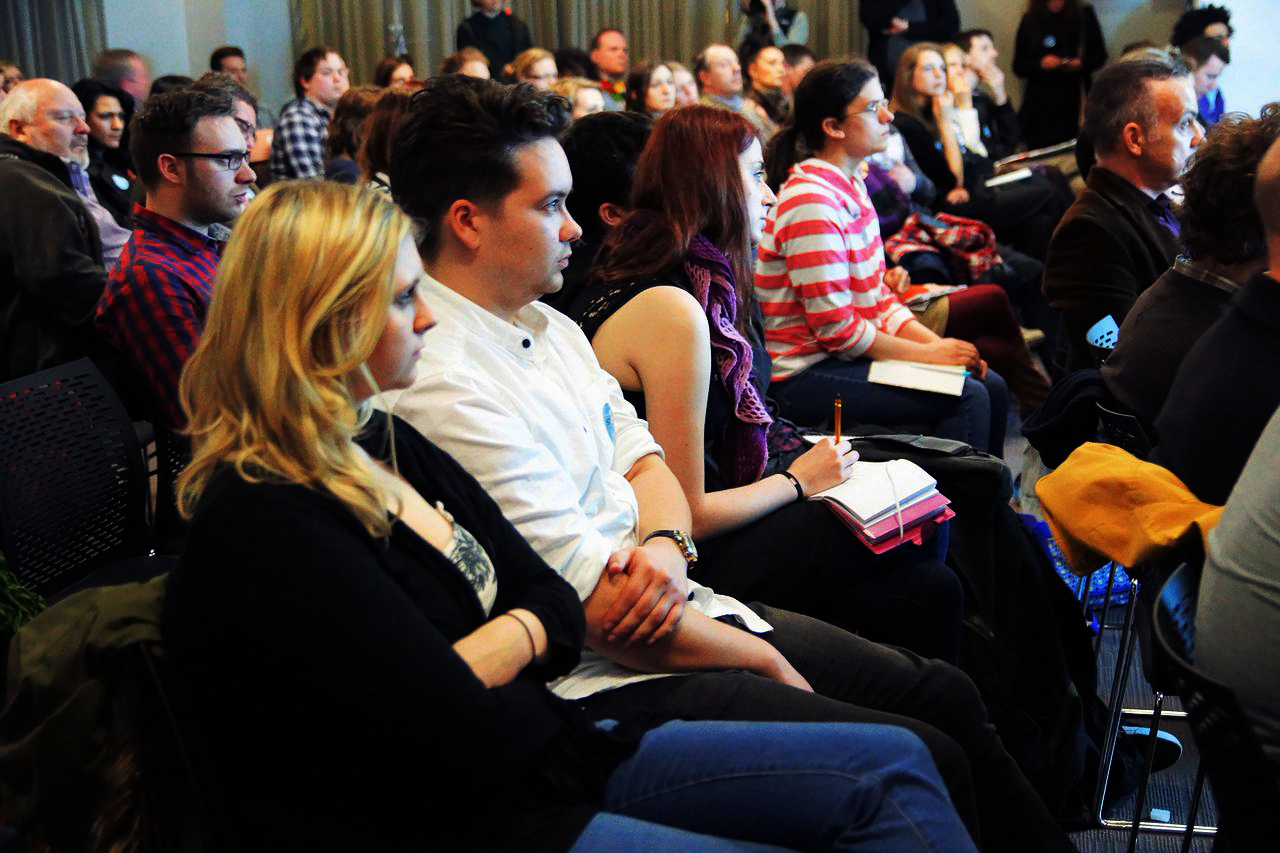 Thanks to everyone that joined us for our inaugural Turn On Tune In North event at MediaCityUK in Manchester last week! We had a great turnout at the prestigious OnThe7th members bar to hear from our top industry speakers.

First up, Tom O’Brien, the Co-Creator and Producer of TwoFour’s The Magaluf Weekender, gave us an insight into the world of structured reality programming; how and when the Producers should intervene to change the direction of a show, how far they should let the on-screen participants go when things get out of hand, and ultimately concluding that what happens organically is often better than anything that could be constructed by the programme makers.

END_OF_DOCUMENT_TOKEN_TO_BE_REPLACED

London has always been the heart of the UK’s TV and media land. As a freelancer, if you weren’t willing to relocate to the big smoke maintaining a regular work flow further a field was luxury. With more production houses eloping north and the big promise of Salford’s Media City, the wheels are already in motion, but how much will things really change?

We have become jaded and cynical about token corporate moves to provide cultural balance, but sometimes they make such a fundamental difference that we forget what the earlier alternative was.

Until 1982, almost all television production was made in-house by the broadcasters of just three channels. The government of the time wanted to break what it saw as a left-wing union-dominated cultural monopoly and imposed a minimum quota of 25% of productions to come from external commissions, and founded a free market-based fourth channel which would only buy-in productions from the outside suppliers which didn’t even exist yet. This created the independent production sector and as a by-product the freelance production sector to service it. That was a token gesture which changed our television system completely.