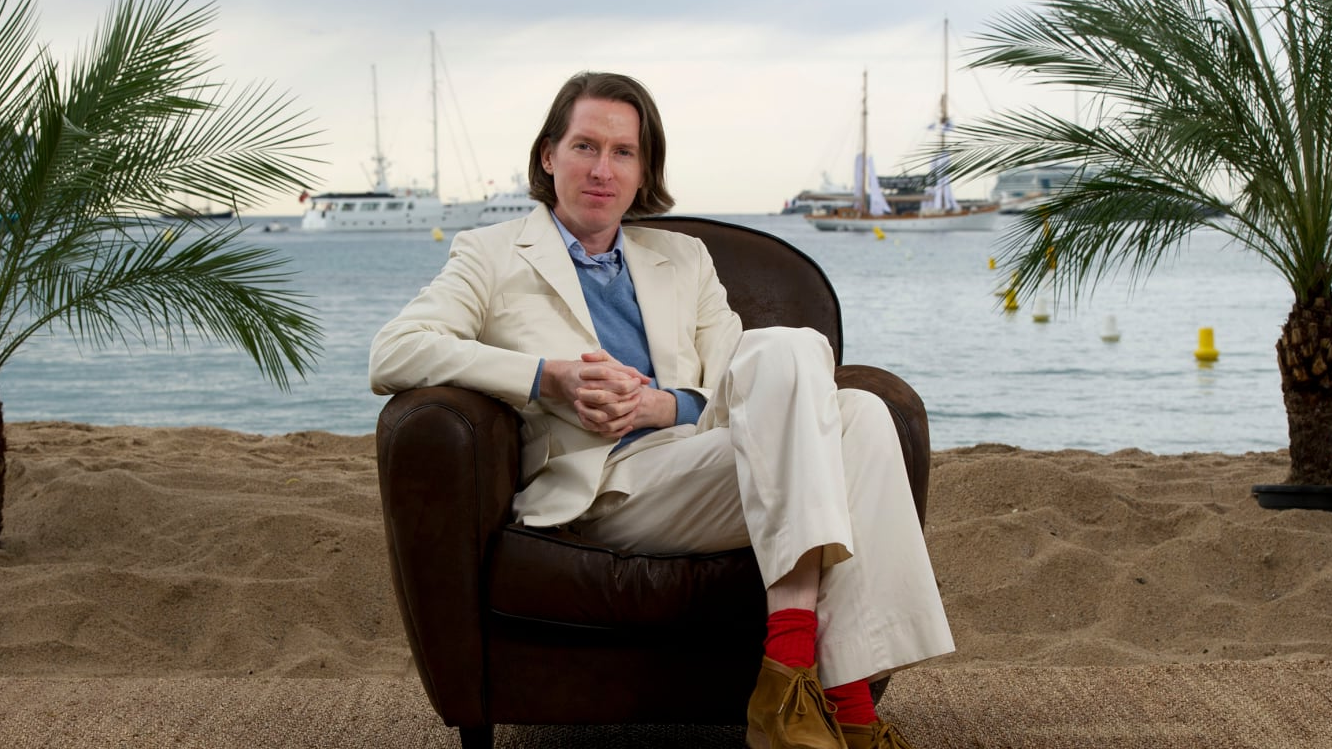 “For me a movie, the project usually begins almost always with a character or a group of characters. Usually there’s a sort of world… that’s tied in. But, for instance, the last film that I did, The Grand Budapest Hotel, there was a person we were modelling this role, this character who Ralph Fiennes plays in the film. There’s a real inspiration for him, and he was someone my co-writer Hugo Guinness [and I] were close to. In that case, if we put a style to it, it could be a literary style because of the way he talks. We wanted to write the way he talks to create a character in that way. But in that case it’s really the character that comes first.”

David Fincher – Take responsibility
Many different directors agree about this point, in the words of Fight Club director David Fincher:

“There’s nothing worse than hearing somebody say, ‘Oh, you made that movie? I thought that movie sucked,’ and you have to agree with them. You are going to have to take all of the responsibility, because basically when it gets right down to it, you are going to get all of the blame, so you might as well have made all of the decisions that led to people either liking it or disliking it.”

Sofia Coppola – Understand your actors’ vulnerability
Academy Award winner Sofia Coppola reminds us that one of the main tasks of the director is to create a bond between the actors and the script, to make them feel comfortable in it in order to deliver the best result:

“Having been in front of a camera, knowing how vulnerable that can be, I am sensitive to that vulnerability in my actors. I feel like there has to be a connection, you have to find the same things funny. That way, you’re on the same channel and you’ll be able to communicate more effectively.”

Christopher Nolan – Be prepared to do it yourself
It is essential to collaborate with the crew and your assistants, but the director must act as a leader and example, being the first person associated with the film. As Nolan said:

“While it’s wonderful to have a great community of filmmakers around you, you have to be prepared to do everything yourself. That’s something that never goes away. You have to be prepared to carry the flag for the film because if you’re not, nobody else is going to bother. The tricky thing is, it can seem like arrogance because it’s the film you made, but there’s no way around it. You just have to do it.”

Guillermo del Toro – Capitalize on strengths and weaknesses alike
With 13 nominations at this year’s Academy Awards for “The Shape of Water”, the Mexican director seems to have made the most of his own advice:

“Use both your strengths and weaknesses to your advantage. It’s important to know what you’re good at—and what you like doing. Almost no one is good at everything, but we are not just the good parts of what we do; we are also the bad parts. Your style emerges out of the things you don’t do well…  [Kubrick’s] first feature, ‘Fear and Desire,’ is incredibly stiff and creaky, but it is exactly his style. What later became parsimonious and controlled—the essence of Kubrick—started out as a defect.”

David Lynch – Forget the money, focus on the idea
Having started shooting films as kid with a camera, Lynch, who The Guardian once called “the most important director of this era”, urged young filmmakers to focus on the idea behind their films, rather than budgets or returns on investment:

“Don’t think about the money or what’s going to happen after the film is finished. The first thing you need is an idea, an idea that you fall in love with. The idea tells you the mood you choose for the characters, how the characters talk. It tells you the story, it shows you all the details, and so all you have to do is stay true to that idea as you shoot your film.”

“Even with a little amount of money it is possible to figure out a way to do things. So you stay true to the idea, and you don’t let anyone interfere with it. And all rules include final cut and total creative freedom. If you don’t have the final say or the creative freedom what’s the point of doing anything?”